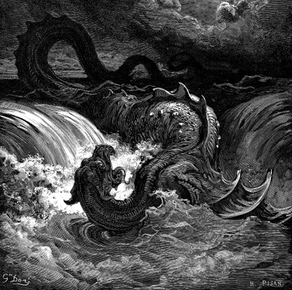 A Chthonic Deity is a supreme being of the underworld, such as Cerberus or Tartarus. There are hundreds of monsters in Greek mythology that are from or live in the underworld, but there is a select group of monsters that have been important in myths or labors that make them important. Also, some of these have been labeled Chthonic Deity simply because of relation to Hades/the Underworld.

Underneath is a list of all the important Chthonic Deities in Greek Mythology.