The Site of All Official Greek Mythological Concepts and Vocabulary
Loading

Hello, and thank you for visiting my site. This is a site purely based on Greek Mythology. This is a thoroughly researched website, and there shouldn't be any errors/mistakes on the whole website. If there is ever writing in ORANGE apart from titles, then it is a hyperlink.

On this website you will find biographies of hundreds of mythological figures, and information on deities, monsters, Hercules, the family tree, the origins of Greek Mythology (Not from which country it was first written of but about the first races,species,etc.), Greek spirits, and much more. 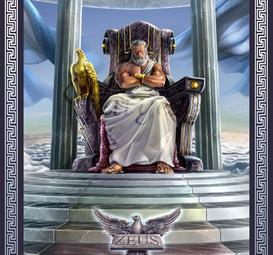